Information of Burn your fat with me!!

Screenshot Of This Game Burn your fat with me!! 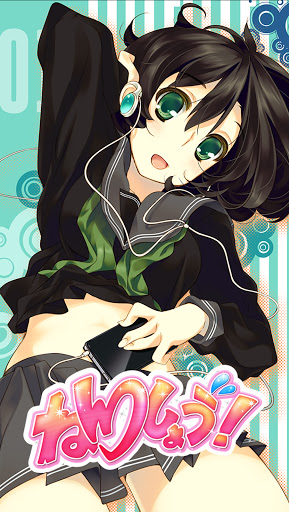 ———
“Burn your fat with me!!” is a fitness app/dating sim that provides players with the motivation to work out through moé, a Japanese term describing that heart-melting feeling you get when you see an adorable female anime character.

The story revolves around the player’s relationship with childhood friend Mayu Uehara and is divided into 20 fully-voiced episodes*. Players train in real life by doing sit-ups, push-ups**, and squats with their iOS device while Mayu counts their repetitions and cheers them on. As the story advances, you become closer with Mayu but your fitness goals also become more demanding. Clearing the story may take several months of training, but stick with it and you’ll have something to show for in the real world as well!

Developed and produced by Creative Freaks
Music by SENTIVE